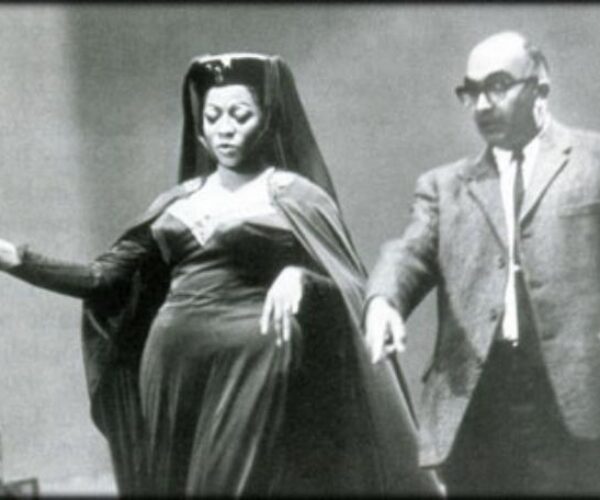 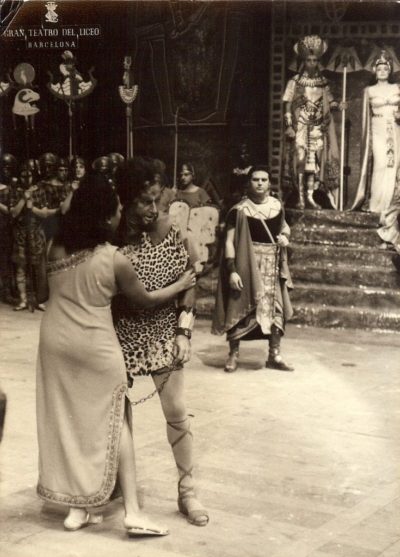 Ella Lee was born in Tyler, Texas, but was raised in Los Angeles and considers herself an Angeleno rather than a Texan. She attended Los Angeles City College and UCLA, and studied originally with Natalie Limonick, Jan Popper and Hugo Strelitzer among others. She remembered fondly Nina Henson, Marilyn Horne and Marilyn Niska from those halcyon days. Ella related: It was Natalie Limonick and Friedelind Wagner who really pushed my career and provided the moral support in the early, tough years.  Her first full-fledged engagement as an opera star  was in Israel in Verdi’s Aida.  It was the Opera Guild and the Guild Opera who gave me the opportunity to sing the complete role in a Guild Opera production of Aida in 1960, with Lotfi Mansouri as director, that made it possible for me to accept the opportunity in Israel.  Ella Lee has sung the role of Aida over 500 times, as well as singing in hundreds of performances of Tosca, Il Trovatore and Beethoven’s Ninth Symphony. She has sung leading roles at San Francisco Opera and Chicago Opera, as well as the European houses, Komische Oper, Berlin Oper, Vienna Oper, Munich Oper and Israel National Opera. She has also been a soloist with various symphony orchestras under noted conductors Molinari-Pradelli, Kurt Mazur, Leonard Bernstein, Robert Shaw, William Steinberg, Sir Cohn Davis, Zubin Mehta, Seigi Ozawa and Sir George Solti, as well as appearing on Austrian and German television. She was an Urban League Woman of the Year, an L.A. Times Woman of the Year, and sang at the opening night of the Los Angeles Music Center. &nbsp;She is the Co-Founder and Artistic Director of the newly formed Los Angeles Metropolitan Opera.Ms. Lee was cited in Kurt Pahlan’s book  “Great Singers from the Seventeenth Century to the Present Day” as one of the world-class singers from the United States to gain prominence in European opera. In January of 2008 she was the recipient of the National Opera Association’s Lifetime Achievement Award.  It was in 2008 that Ms. Lee, eager to create opportunities for the next generation of singers, and aware that opera ticket prices had been raised by large houses far above the budgets of most music lovers, formed with co-founder Linda Jackson The Los Angeles Metropolitan Opera.  She will be sorely missed by her friends and colleagues, who carry on her mission to provide a place for vocal artists to shine, through intimate and affordable productions of opera classics. 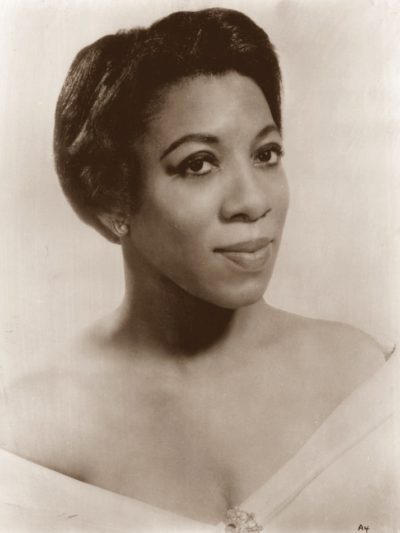 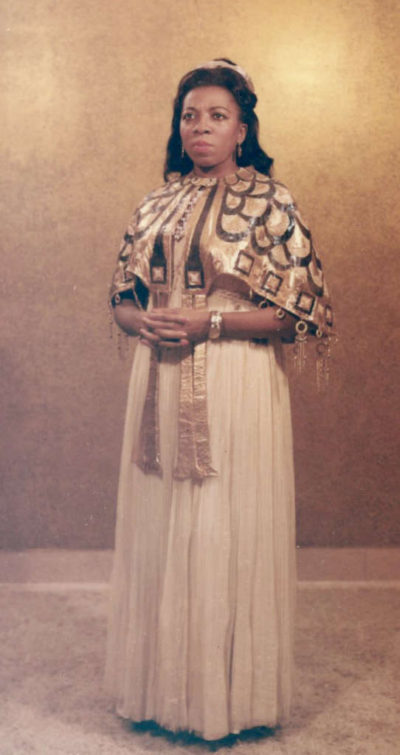